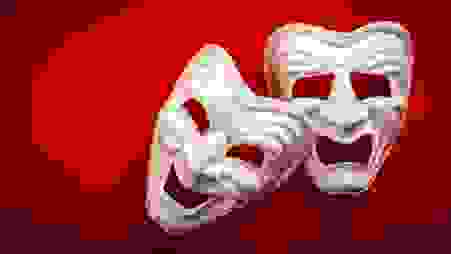 HALE TALENT began in 1994, under the name Talented Teens. This name was later changed to Talented Teens, Etc., to reflect a more diverse age group. In January of 2000, the agency became HALE TALENT with the sole owner, Dr. Rebecca Hale.


Some of the many projects in which actors from Hale Talent appear include the following:


In addition to owning a talent agency, Rebecca Hale taught theatre for years in the Jefferson Parish Talent/Theatre Program. She also offers acting workshops throughout the year.


Dr. Hale received her Ph.D. in Educational Theatre from New York University in 2002.  Her book, THE SOUL OF THE CITY: LE PETIT THEATRE DU VIEUX CARRE OF NEW ORLEANS, which is based on her dissertation, has been published by Rock Press.  You may order copies of the book from Amazon.com here.  Check this site for future book signings at bookstores in the New Orleans area.  Dr. Hale's second book - TIPS FROM A TALENT AGENT - is in the process of being published.